Can we play Pokemon GO on Windows 10 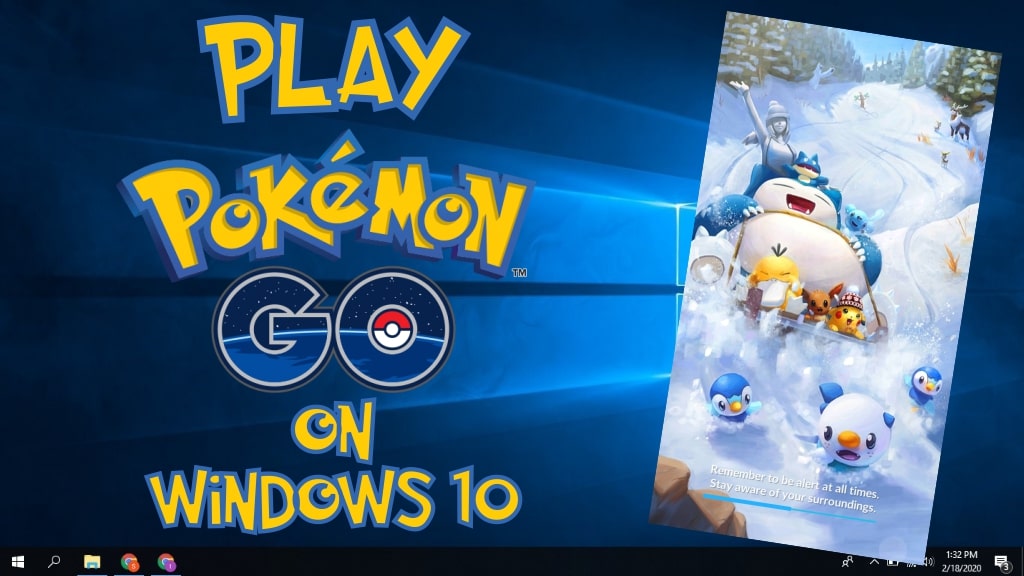 At the end of the year, 2019 playing Pokemon go on PC can be done again, of course, with a little trick. You can see the tutorial in the video below.

In the video above we can play Pokemon GO on PC Windows 10 using the double login trick. We have to log in to our account first on our Smart Phone. After that, we re-login the Android Emulator (NOX App Player). But some time after that Niantic quickly found out about it and of course, the bug was fixed immediately.  Don’t worry, now we can play Pokemon GO on PC again, of course with a different trick from the one above.

Which version of Pokemon GO is compatible played on PC

Please note that only in version 0.165.2 we can do this. I have tried the version after this and the results are very undesirable. All versions other than 0.165.2 were unsuccessful. We just hope Niantic does not force us to update Pokemon GO to versions after 0.165.2. But for now, we can still use Pokemon GO 0.165.2.

The best emulator for play Pokemon GO on PC Windows 10

GPS Walking Keyboard, with this feature we can easily move our character just by using the keyboard. By pressing the WASD button, our character will be able to move according to our wishes.

How to install Pokemon GO on NOX Emulator