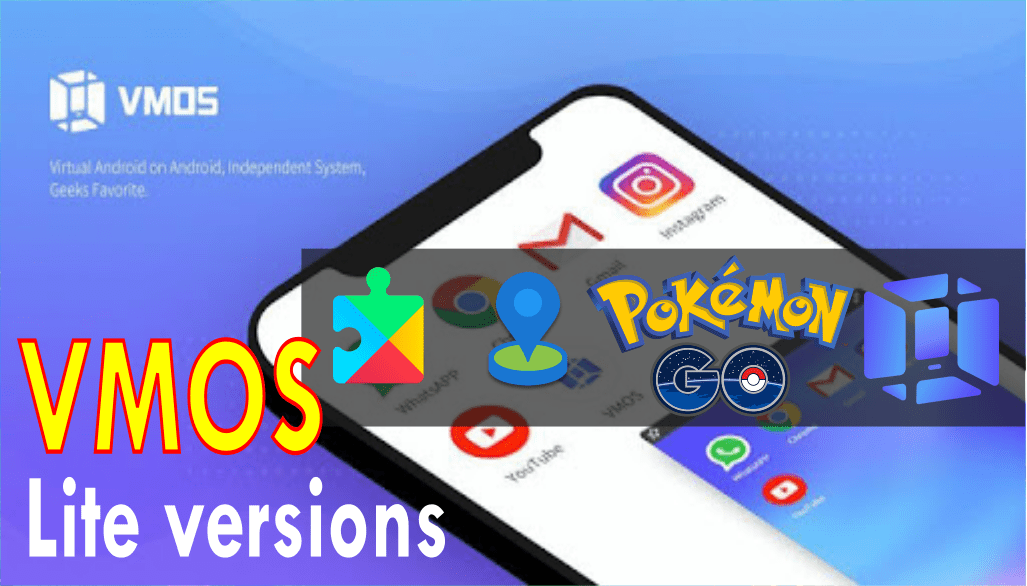 What Is VMOS Lite

VMOS Lite is an Android Virtualization on your android phone. It allows the user to free control of the new system inside VMOS. This is a high-speed virtual android that is independent and is not affected or affects the real device. VMOS is also equipped with Google Apps like Google Play Store, Google Chrome just like an ordinary android. By continuing to use Android 5.1 VMOS Lite provides almost the same features as the non-Lite version but is lighter.  After a while ago VMOS was removed from the Google Play Store, now VMOS has returned to the Play Store with the LITE version. Now we can get the Lite directly from the Play Store again.

What is the difference between VMOS Lite and VMOS?

It is unfortunate that in the VMOS Lite ROOT feature is removed even though this feature is the mainstay of VMOS. Especially if you are a Pokemon GO player. Not yet known why the VMOS developer team removes this feature. Yes, it’s LITE version, of course, lighter than the NON-LITE version.

What you can do with VMOS Lite

The only feature in the non-lite version and not in the lite version is ROOT mode. We will not find ROOT mode in developer options. Maybe we should install it ourselves.

Because VMOS Lite is an Android Virtual Machine on our Android phone and it running locally (not cloud) so it requires memory (RAM) and storage (ROM) for the runtimes.  Here are the needs of vmos.

Why is VMOS Lite safe for your phone?

By installing the lite version on your smartphone, you have 2 different systems. What happens to the VMOS  environment will not affect your smartphone. You can do any experiment in VMOS without worrying about damaging your smartphone OS. If something happens inside VMOS, you can easily uninstall VMOS and install it again. So don’t be afraid to do everything in VMOS.

How’s the performance of VMOS lite?

It seems like Pokemon GO can’t run on this Lite version of VMOS. Because Pokemon GO in order to run on VMOS requires several applications that require ROOT access.  Because Lucky Patcher and ES File explorer must have ROOT access permission to be able to move applications to the system and delete the file system..  But don’t be afraid maybe we can install ROOT manually.